The IDEAS team is proud and grateful to have contributed to the mission and wishes the scientists success with their experiments at Mercury. 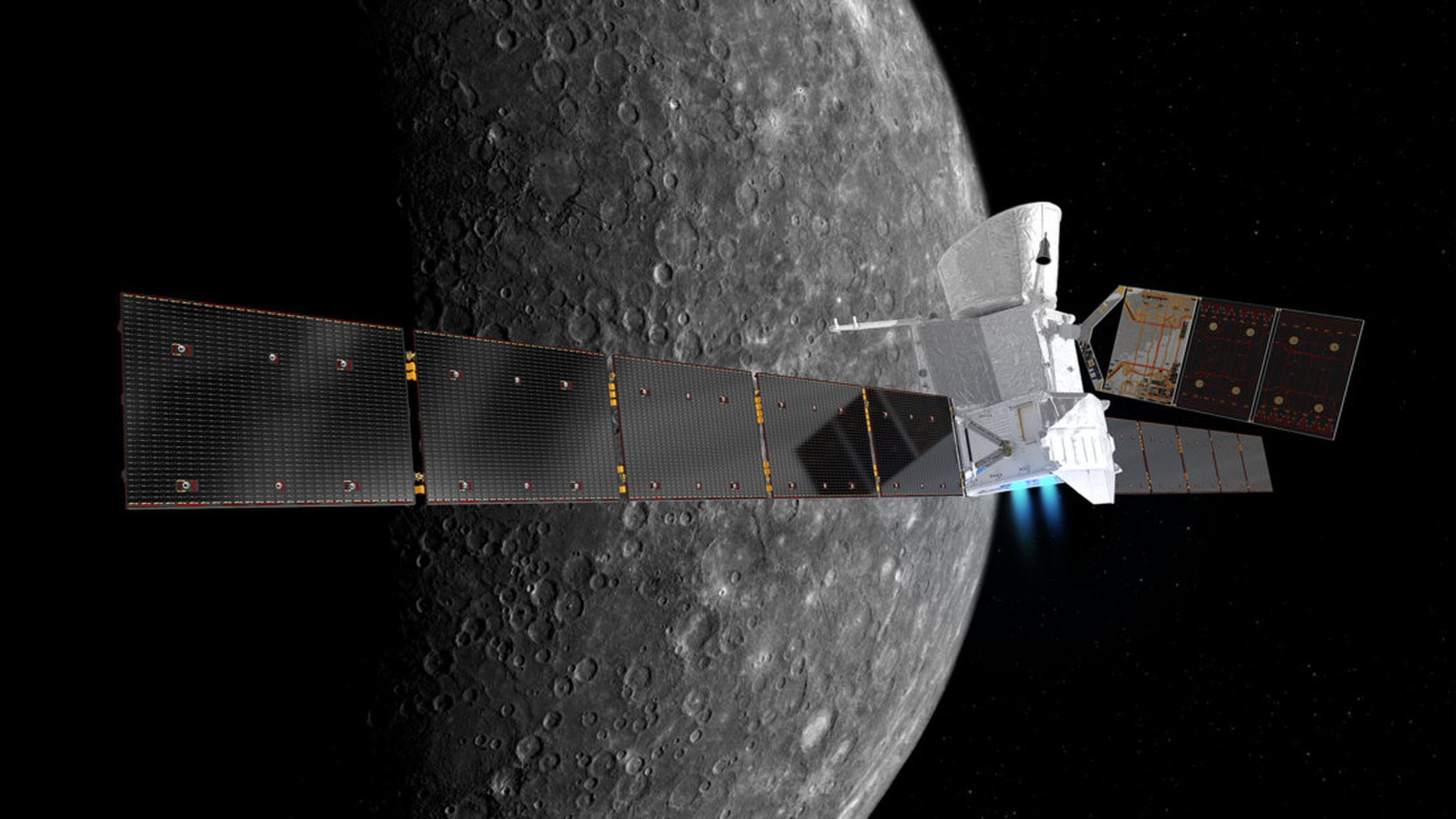 BepiColombo is a joint mission between the European Space Agency (ESA) and the Japanese Aerospace Exploration Agency (JAXA). BepiColombo is Europe’s first mission to Mercury. It was launched on October 20th 2018 on a journey to the smallest and least explored planet in our Solar System.

The journey to Mercury will take about seven years and the spacecraft will enter the orbit around Mercury by end of 2025.

The MPO carries the BepiColombo Radiation Monitor (BERM) designed to measure electrons, protons and ions near the spacecraft. BERM contains the IDEAS VA32TA2_2 ASIC for the readout of silicon sensors.